Quang Ninh Provincial People’s Committee issued a decision approving the adjustment and supplementation of the land use plan in 2021 of Mong Cai City. The decision was signed on August 26. Accordingly, the province added 5 buildings and projects with a total area of 460.57 hectares. 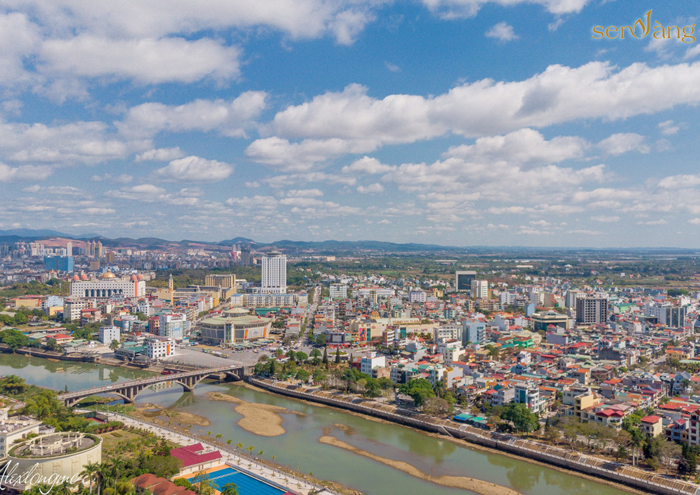 2. Head of the inspection team of the Ministry of Construction in Vinh Phuc was asked to be sanctioned 15-16 years in prison

After more than 2 days of trial, on the morning of September 1st, the People’s Procuracy of Vinh Phuc province made an impeachment opinion and proposed a sentence for four inspectors of the Ministry of Construction guilty of abusing positions and powers appropriation of property. 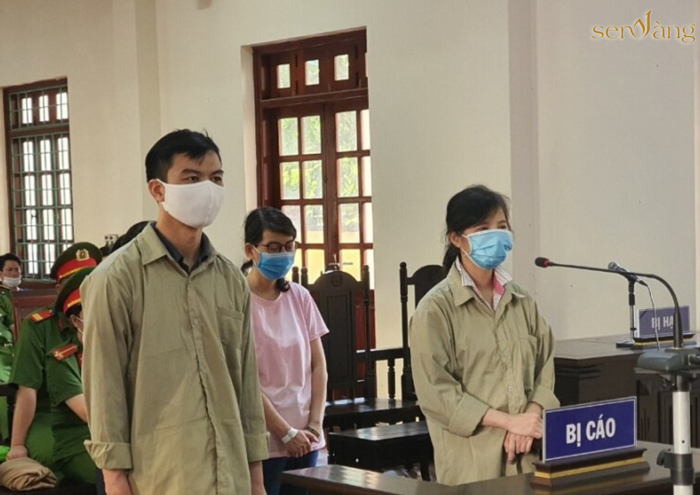 The sentence proposed by the Procuracy is lower than the penalty frame that the defendants are prosecuted in the indictment. During the investigation, the accused confessed that the total amount of money collected from representatives of businesses and investors from inspection activities in Vinh Tuong district was more than VND 2,153 billion.

The investigative agency has proved and clarified the amount of money these people appropriated and gained illegal profits of VND 2,057 billion, of which Ms. Kim Anh alone, who was identified as the mastermind of directing and directing the execution, appropriated more than 1.3 billion.

With the difficulty in foreign investment (FDI) attraction, the real estate market has emerged in mergers and acquisitions (M&A) deals with the active participation of both foreign and domestic investors.

Notably, over the past time, the number of successful M&A deals among domestic investors accounted for the majority; followed by foreign investors already present and operating in the Vietnamese market. 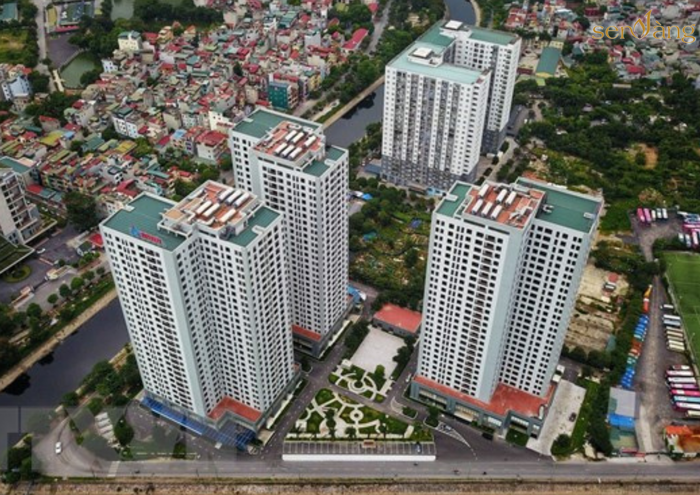 However, the speed of M&A in the real estate market is slowing down because the price of residential real estate in Vietnam has not decreased, along with the loosened monetary policy, which has made many real estate owners expect the epidemic to end soon and the market will recover strongly. As a result, they continue to keep the properties or price them at a very high price.

4. Thanh Hoa: Approving the land use planning of Thieu Hoa district in the period of 2021-2030

For the Department of Natural Resources and Environment, responsible before the law and the Provincial People’s Committee, the Chairman of the Provincial People’s Committee in advising on the state management of land in the province; on the accuracy and suitability of the target of changing the use purpose of each type of land are appraised and comply with the provisions of law related to land use space in the appraised and approved planning.

Contrary to the excitement of resort real estate, the real supply of real estate in Da Nang is being left open, especially apartments with mid-range prices. Most apartments in Da Nang are developed in the form of serviced apartments to serve the needs of tourists with prices above 40 million VND/m2. 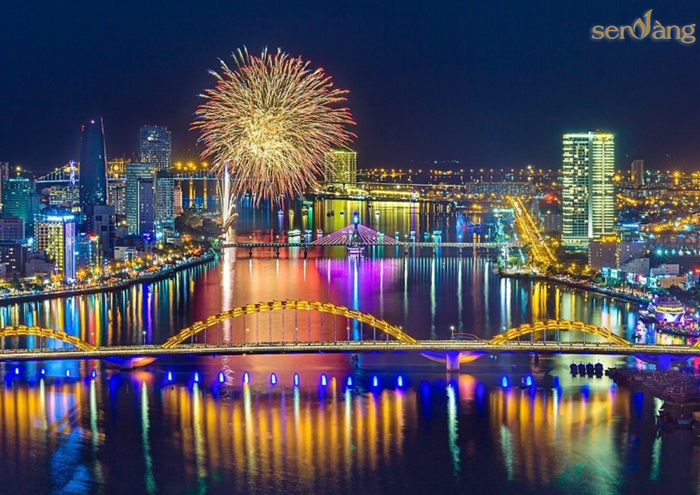 According to a report of DKRA Vietnam, through the first 7 months of 2021, the apartment segment and the supply of the real estate market in Da Nang remained scarce. The market recorded 3 projects for sale, providing 156 units and concentrated in Hai Chau and Son Tra districts. According to experts, the housing demand of the Da Nang market is increasing day by day, the apartment price level is not much affected by the Covid-19 epidemic.

Since the beginning of the year, Bac Giang has also continuously announced information about new projects. According to statistics of Nguoi Dong Hanh, in August alone, the province approved the 1/500 planning task for 7 urban area projects (urban areas), tourist areas in the area. At the beginning of the month, the province approved the planning task of the Doi Ngo 1 resort urban area in Chu Dien and Yen Son communes, Luc Nam district with a scale of 60 hectares. After that, 2 urban projects Quang Minh – Ninh Son (98 ha), urban area 3 in Quang Minh commune and Neh town, Viet Yen district (56 ha) were also approved for planning tasks. 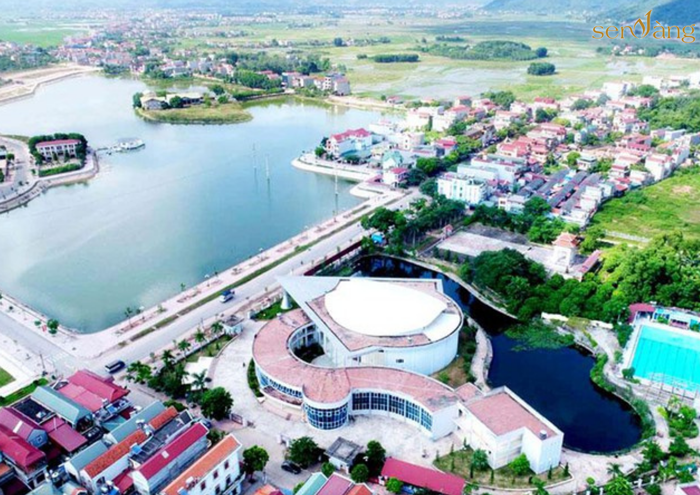 In addition, auction activities in July and August in Bac Giang took place actively. The three most recent auctions at Hiep Hoa, Viet Yen recorded a large number of participants, the amount of money collected was much higher than the starting amount. For example, Bac Giang Newspaper reported that the auction of 40 land lots in Hiep Hoa on August 14 resulted in 100% of the winning plots. The total winning amount at the auction was more than 44.1 billion VND, a difference from the starting price of nearly 14.5 billion VND. The winning lot had the highest difference of more than 1.2 billion VND, up from the starting price of 535 million VND.

The People’s Committee of Quang Nam province said it would organize a land inspection for 26 investment projects showing signs of delay in land use in the province.

The above decision was made after the People’s Committee of Quang Nam province considered the proposal of the Department of Natural Resources and Environment in Report No. 369/BC-STNMT dated July 5, 2021 and Official Letter No. 1648/STNMT-TTr dated July 4/ August 2021, together with Official Letter No. 340/TTT-VP dated July 26, 2021 of the Provincial Inspectorate on the proposal to assign inspection tasks to projects showing signs of delay. 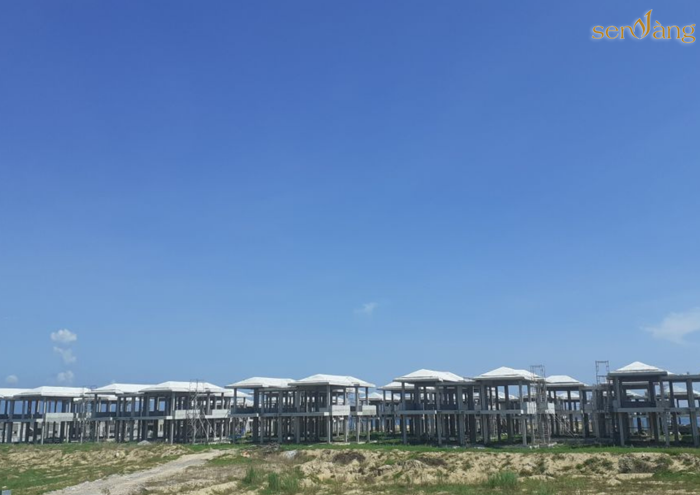 The inspection period for the above projects will be from October 1, 2021 to June 30, 2022. The Department of Natural Resources and Environment is responsible for presiding over and coordinating with the Provincial Inspectorate to summarize and report the inspection results to the Provincial People’s Committee before July 15, 2022.

8. September 8: Workshop on Digital Transformation – Solutions for the construction and real estate industry

The event took place on September 8, 2021, gathering more than 200 partners, experts, investors, businesses and potential customers in the field of real estate, interior and exterior, building materials. This will be a great opportunity for businesses in related fields to grasp and update new trends in technology to help businesses in this field adapt to the current digital transformation. 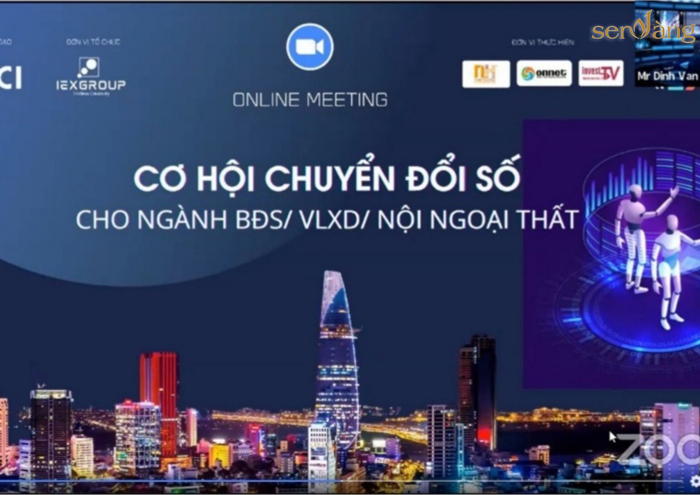 It is known that the event is within the framework of the program “Internet Expo 2021: Technology Festival – Innovation and Creativity in the Digital Age” taking place on the Internet platform next October. The program is open to all domestic businesses with 10 different categories, expected to attract about 10,000 attendees. 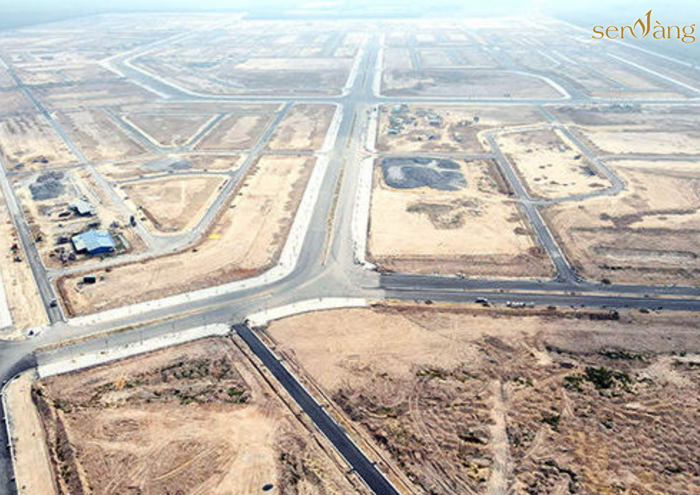 The decision states: The People’s Committee of Bim Son town is responsible for, based on the approved land use planning, to coordinate with the Department of Natural Resources and Environment in formulating an annual land use plan to ensure conformity with the provincial planning in the period. 2021-2030, with a vision to 2045. Strictly implement the order, procedures, and dossiers on changing the purpose of rice-growing land, protection forest land, special-use forest land or land with natural forests to report to the Prime Minister. The provincial People’s Council approves according to its competence and provisions of law, as a basis for land recovery, land allocation, and land lease to ensure compliance with the land use norms of the town or province.

Vietnam Real Estate Movement Program of the “Kenh dau tu Sen Vang” Youtube Channel is a program to update information on the real estate market.  And to start the program, let’s review the main highlights in August in the real...

Hello everyone! You are following the Vietnam Real Estate Movement of the Sen Vang Investment Channel. This is a report to update information on the real estate market. And to start the program, let’s review the main highlights of the past May...